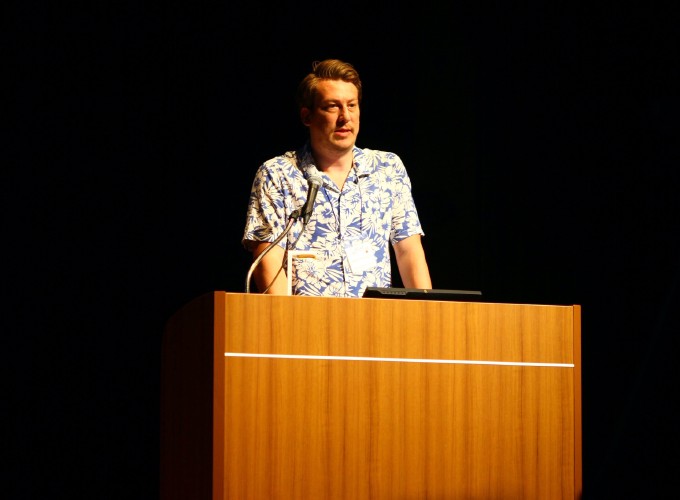 The human capacity for language is best described as a biologically determined computational mechanism yielding an unbounded array of hierarchically structured expressions and should not be conflated with notions of “speech” or “communication”. The neurobiological basis of this cognitive mechanism has been localized primarily to left inferior frontal and posterior temporal cortices in the left hemisphere. This functional and structural network subserves the dynamic interaction of semantic and syntactic aspects during spoken, written, and sign language processing. In addition, other left perisylvian, right-hemispheric, as well as sub-cortical regions have also been implicated in different aspects of language processing. Against this background, we will argue that the brain regions involved in language processing can conceptually be segregated into a “core” and an “extended” language network: The former is assumed to be specialized for processing linguistic information, whereas the latter may also be recruited by other cognitive functions.